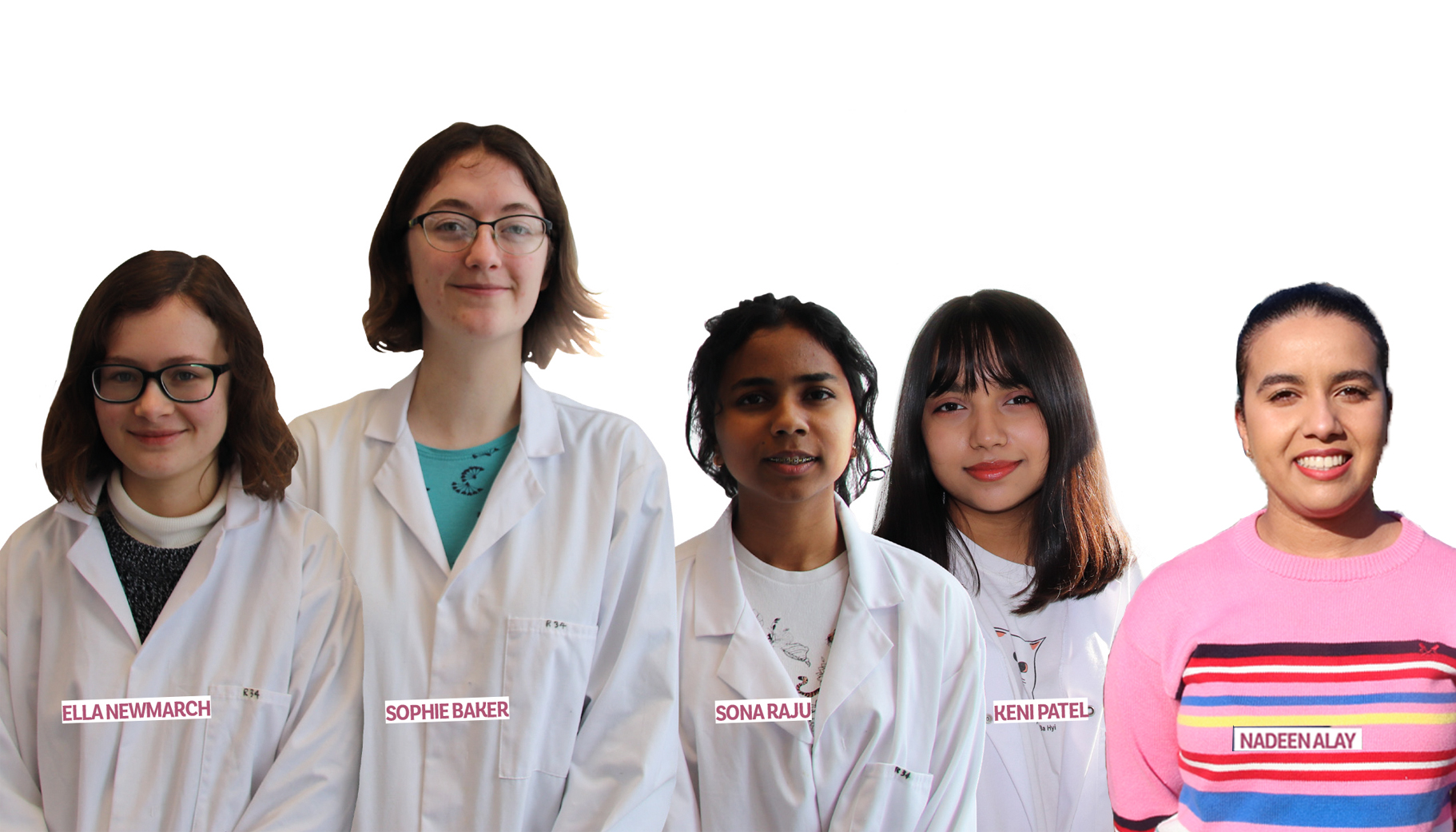 Varndean College is celebrating the success of five of its students who have all won British Science Association CREST Awards this year.

CREST is the British Science Association’s national scheme to help inspire young people to become independent and reflective learners, in which an award is given in recognition of them meeting the assessment criteria for an individualised project they have led and carried out.

Sona and Keni were awarded Gold Awards for their projects carried out involving investigations into gene/chromosome stability, by examining the role of a specific protein that has been previously altered by mutations, whilst Ella was also awarded Gold for her investigation into the effect of age on the foraging behaviour in herring gulls in an urban environment. Sophie was awarded a Silver Award for her project, which involved creating an infectious pseudotype of the rabies Pasteur virus using its glycoprotein with a view to testing existing vaccines or synthesising new ones, so they are vital in vaccine research and development.

In addtion, current student, Nadeen, has been awarded a Gold Award for her Nuffield Researchers Project in collaboration with Janseen-Cilag Pharmaceuticals, who were looking into targeting HIV-1 and SARS-2 receptors and exploring alternative treatments such as CAR-T therapy.

Yaso Shan, Biology Tutor at Varndean College commented: “This is a particularly noteworthy achievement as students were able to experience scientific research and investigations under the guidance and expertise of university professors or industry professionals. This represents a fantastic opportunity for our A Level students. It is also remarkable that our students have been able to undertake, complete and succeed on a project of this scale in such unprecedented circumstances.”