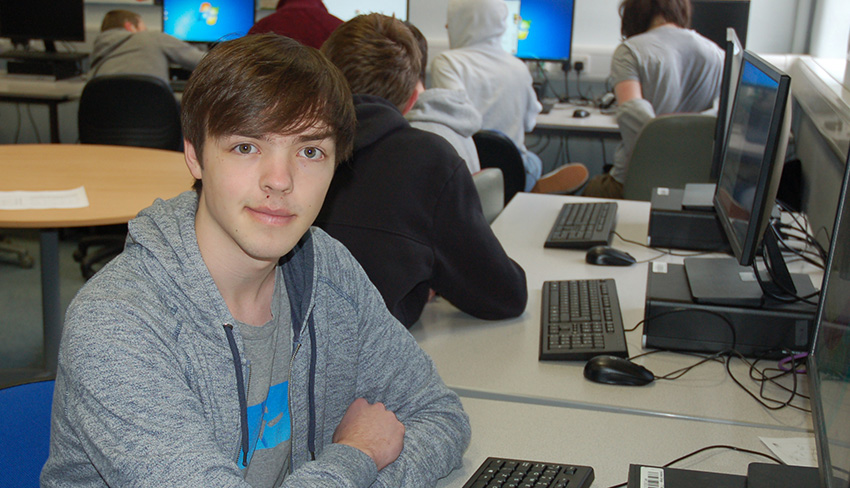 Congratulations to Varndean College student, Jude Birch, who has scooped up yet another award; this time one of The Argus's Youth in Action awards, 'Innovator of the Year', sponsored by the i360. Jude's mother collected the award on his behalf, which was presented by i360's Head of Sales and Marketing, Lena Koskela, because Jude was taking up another prize at the time, a trip to Google's HQ in California! Jude beat off more than 3,500 people in Google's annual coding competition back in February by creating an educational game using Pocket Code. Jude studies Computer Science, Maths, Further Maths and Physics A Levels and hopes to follow a career in computer programming in the future.